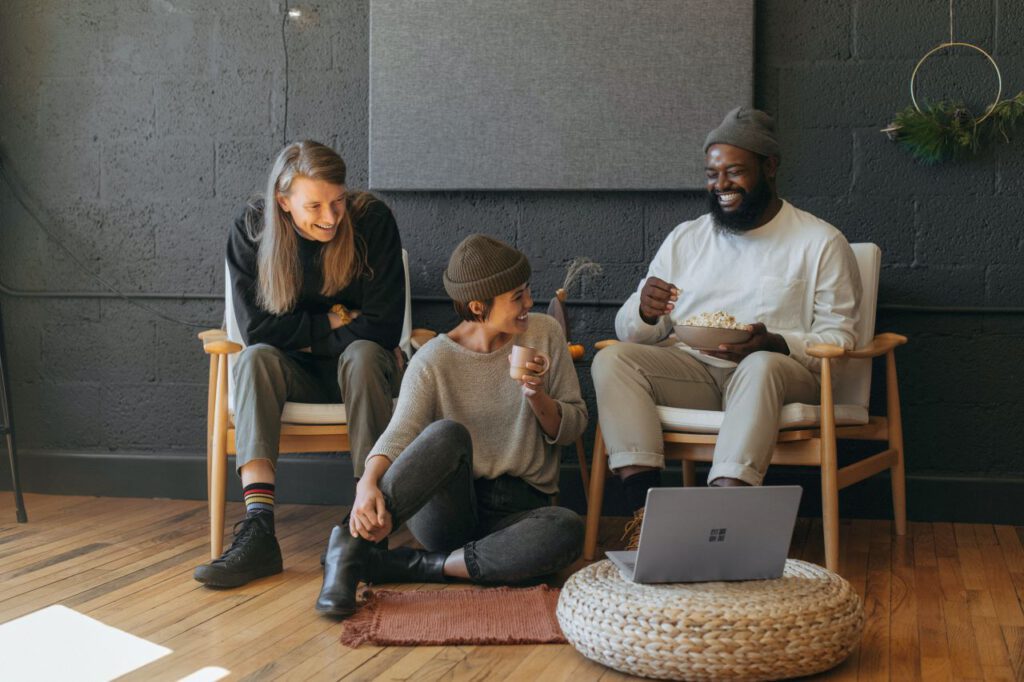 Software Assurance (SA) is a set of benefits that include technologies, services and rights which typically give customers flexibility in how they deploy Microsoft software.

Software Assurance is only available through Microsoft Volume Licensing Agreements where it’s included in certain agreements like the Enterprise Agreement or an Open Value Agreement, it’s also an optional purchase in others, such as the Open License Agreement or Select Plus.

Software Assurance is always originally purchased at the same time as the license and after Software Assurance payments have been maintained throughout the course of the agreement or when the agreement is renewed. The SA may also be renewed without the need to purchase a license again. The most well-known Software Assurance benefit is probably the right to use a newer version of a product when it’s released. Today, there are over 50 other benefits which have evolved over time to offer customers a relevant set of benefits for today’s technology requirements.

How Software Assurance Has Evolved Over the Years with Benefits

In January 2010, the benefits available at that time in a general category included new version rights and spread payments options for the licenses you bought.

There is also desktop deployment which contains features that give you options for deploying the desktop products, with benefits such as the rights to purchase the Microsoft Desktop Optimization Pack or choose the Office Multi Language Pack. The Server deployment shows the benefits that particularly pertain to the Server products, the rights to run a cold backup server for disaster recovery purposes or the rights to change the type of CAL from a User to a Device CAL.

Again, in January 2010 there were just two Software Assurance virtualization benefits, both associated with the desktop and cloud which allows one to see benefits added over time to help customers get to the cloud if they want to. There are also support and training benefits such as training vouchers, package services, E-learning and TechNet benefits.

In January 2011, there had previously been a license that you could purchase for Desktop Virtualization, the OECD license, and that was retired in favour of adding Virtual Desktop Access or VGA rights directly as an included SA benefit.

A year later, a licensed mobility through SA enabling customers to assign licenses to service providers multitenant environments was introduced. Package Services was rebranded as planning services and the range was extended to include additional services. The Private Cloud Management and Virtualization planning services for the public cloud as your deployment planning services for Windows Thin PC was also added as an option for the repurposing of existing PCs as thin clients. That also had a locked-down version of Windows 7 with a much smaller footprint.

2013 is when lots of benefits associated with deploying Windows 8 were introduced, and many of these are to do with deployment flexibility. For instance, supporting the use of a Virtual Desktop on a Windows RT device or using Windows on a USB stick via Windows to go was introduced. license mobility across server farms and Unlimited Virtualization as part of an On-Premises Server Farm Deployment.

In January 2014, there was the introduction of extended use Rights for User CALs, which allowed customers to use these licenses in service providers’ multitenant environments if they needed to and again, the objective here was deployment flexibility for a customer.

In January 2015, the Dynamics products were added to the Volume Licensing Agreements, meaning planning services included Dynamics, offerings, and customer sources. Rights to a unified service desk were then added as Software Assurance benefits as well and the importance of the cloud was emphasized as Disaster Recovery Rights. These were extended to allow recovery of up to a year’s rights to the Office multi language pack added to the license. It used to be an extra benefit to purchase the license and at this point also became an included SA benefit at no extra cost.

January 2016 saw the introduction of the notion of current branches for certain products and SA customers had rights to them.

With the retirement of benefits associated with Windows RT devices, SQL Server customers also had rights to run the new AR server, but this disappeared as an SA benefit with the new release of SQL Server, where the rights to install Azure server were included as part of the license.

One of the most talked about SA benefits today had its debut, which is Azure hybrid benefit for Windows Server which allows customers to choose where they use their Windows Server licenses on their On-Premises Server, farm or assigned to virtual machines in Azure.

These were the original ways that customers could get advantageous pricing as they moved to the cloud. Finally, these were all migrated to the more familiar add-on and from SA mechanisms. Windows roaming rights were also retired as new way of licensing.

The situation where this benefit was needed has been replaced by the introduction of Windows User Licenses where the retirement of E-Learning since Microsoft Learn was launched. Customers, and not just SA customers have the server deployment benefits of growing as SQL Server customers and are also given options to run the machine learning server and power.

In January 2019, the enhancement of the Azure Hybrid benefit allowed customers to take their SQL Server licenses to Azure for either SQL Server Virtual machines or using the SQL Database Service. The System Centre Global Service Monitor Benefit was retired since there is now an alternative service available in Azure and customers can move towards your application insights at no extra cost.

January 2020 had most of the benefits introduced being cloud-related. There were options to assign licenses to at the time, newly available as your dedicated host, as well as hybrid disaster recovery rights for SQL Server and the option to use SQL Server Big Data Clusters.

The hybrid benefit was further extended to cover additional SQL Server integration services and virtual machine scenarios. The latest change is Microsoft Home Use Program. Microsoft updated the name to Microsoft Workplace Discount Program in July 2022. The Program allows employees at eligible companies to purchase annual subscriptions of Microsoft 365 discount for use on personal devices.

As an independent licensing company that provides expert advisory services, we combine knowledge of the software and licensing market to help you resolve licensing issues and save on your Microsoft purchase and carry out cost reduction actions.

Contact us and talk to an independent Microsoft expert.