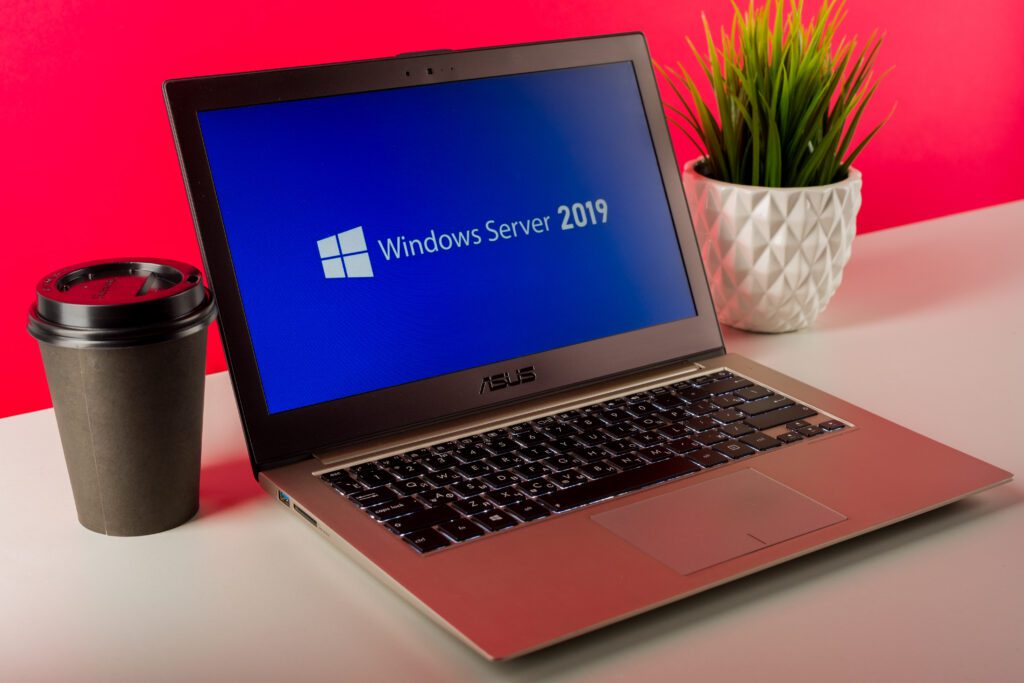 What you need to know about SQL Server 2019 licensing

As an organization, deciding on which of the editions to use is very crucial as it comes with extra cost factors as well as other functionality limitations. this article seeks to clarify any questions on your mind and give you enough clarity to make an informed decision. It is generally known that SQL is the most expensive, most complex to license and most critical within an organization. A simple mistake can cost you a lot of money.

The SQL Server Express is the free edition with some limitations or features that differentiate it from the others. These include the amount of memory or database size or capacity. This version is also for people who want to learn SQL Server. It is also good for those who are just starting out with the product, or who are even creating small web and mobile apps.

The SQL Server Standard and SQL Server Enterprise are what most businesses will choose to deploy. An IT Manager of a business would typically look at the functionality of the edition before deciding which to deploy or engage.  The Standard Edition is ideal for mid-tier applications and data marts. SQL Server Enterprise is suited for mission-critical performance intelligence for those databases that are really critical to a business.

The functionality in SQL Server Standard is available in the SQL Server Enterprise edition with the incremental pieces as well.

Two licensing models are relevant to SQL Server 2019 which are the Server and CAL Licensing Model and the Per Core Licensing Model. For example, servers with SQL Server installed on them with different types of users who will access the services of the servers will use multiple devices to access the server. There are also some users who will share a device to access services of the server as well as external users.  An external user doesn’t work directly for the organization buying the licenses, but still needs access to the servers.

With the Server and CAL licensing model, you start with the servers and you simply assign a license to each server that will run SQL Server. This is known as Server Licensing.

The external user will also be assigned a CAL license which is either the user or the device CAL. Deployment for a smaller number of users is likely to be cheaper licensed via the Server and CAL model.

A key point to note is about indirect access to SQL Server referred to as Multiplexing. This is a situation where a user is using an application that relies on SQL Server but that user doesn’t directly access SQL Server. In this case a SQL CAL licensing is still required for the user.

Core licensing is attractive because it has a fixed price. Once a Server is licensed there are no additional costs regardless of how many users access that server. This works well where there are large numbers of external users or where you can’t keep count. This one applies to the main commercial editions of SQL Server.

This model just applies to the Standard Edition. A physical server with four virtual machines with SQL Server running on two of them, any idea on how many licenses should be purchased?  Keep reading and get to know how this works.

The Basics of Per Core Licensing Model in a Virtualized Environment

Licensing at the Virtual Machine level, this model applies to both Standard and Enterprise Editions of SQL Server. The Per Core Model for the Enterprise edition has some special rules that apply. The rules say, if you license completely at the physical level, then you get rights to run a certain number of Virtual Machines.

SQL Server core licenses are purchased in packs of two but you are allowed to split those licenses and assign them to different servers.  You may have two servers; each would need to run nine Virtual Machines. Of course, You would need 18 core licenses, which – you would buy as nine, two packs and then split them as you wish across the two servers.

What Licensing Per Unlimited Virtualization Means when it comes to SQL

Licensing for unlimited virtualization means you can run as many Virtual Machines as you like. This is often attractive if you don’t want to or can’t count the number of Virtual Machines that will be running on a server at any one time. Licensing for unlimited virtualization is only available when you license with SQL Server Enterprise Core Licenses.

The focus is on the physical server and after licensing completely, you add what is known as Software Assurance. Software Assurance is something that you can buy at the same time as you buy the licenses, and it gives access to additional benefits which is Unlimited Virtualization.

For example, eight core licenses with Software Assurance to a server means you run SQL Server in as many Virtual Machines as you want to.

With Unlimited Virtualization, again, you focus on the physical server and you license all the cores with Enterprise Per Core Licenses, with Software Assurance.

Additional information on licensing SQL Server 2019 to take note of

Should a server fail what options are available? Let’s look at the notion of an active server and then two options for passive servers and a high availability and disaster recovery. An active server is one that users are connected to and using, and the server is providing active workloads.

A high availability server means that if the primary server should fail, then it will automatically affect the next server.

A disaster recovery server is one that secures a manual failover. So how are the servers in the above scenario licensed? Well, if the active server is completely licensed with Per Core Licenses and with Software Assurance, then both the passive servers are covered with no further licensing requirements.

There are further Software Assurance benefits of SQL Server 2019. Note that the passive servers must have the same or fewer number of CALs as the active server. We can think of the license being transferred to one of these servers when the active server fails, so there have to be enough licenses to cover that situation. This also applies to the Server and CAL Licensing Model but note that you do need Software Assurance on the CALs as well as the server licenses.

As you have been reading, SQL is complex and has many rules that you need to consider before buying the license and when using it. A small mistake can have a big impact on your budget. You can always refer to the Microsoft SQL licensing briefs or you can speak to your Microsoft partner. But for real independent  SQL licensing advice or information on software licenses, negotiations and optimization, contact our team of licensing experts at Q-Advise.

Your SQL journey begins with gaining Insight and full transparency, which empowers you to make the right strategic decisions for your company.

With insights you have the ability to achieve Optimization. We will be by your side to develop scenarios and roadmaps, ensuring you access the best contractual terms with your SQL licensing

With optimization come certainty and excellence. Continually refine your performance, avoid risks and stay in control with our advanced services.

As an independent licensing company, we combine expert knowledge of the software and licensing market to help you resolve licensing issues and save on your Microsoft purchases and carry out cost reduction actions.

Contact us and talk to an independent Microsoft expert and start saving.