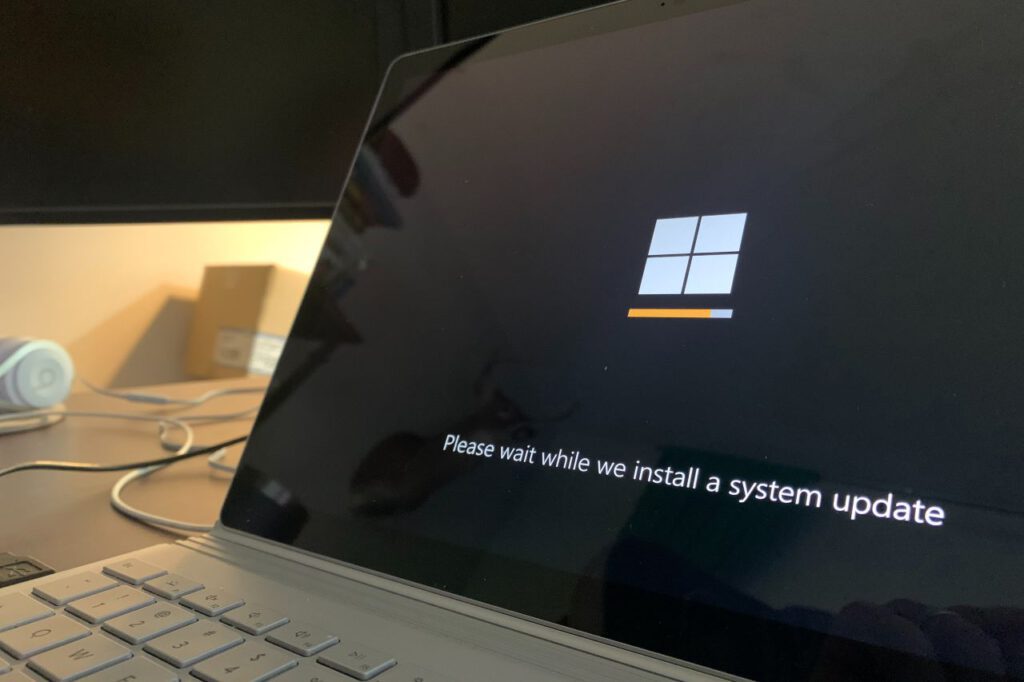 What you need to know about licensing Windows Server 2019

? The Basics of Windows Licensing in a Physical Environment Versus Licensing Virtual Machines.

Medium and large businesses will deploy the Standard Edition and Datacenter Edition of the Windows Server 2019. These two editions have exactly the same licensing models. The Core Based and the Client Access Licensing (CAL) model are used for both editions.

Two Differences Between the Standard and Datacenter Editions

1. An organization with a heavy virtualization infrastructure with many virtual machines can choose the Datacenter Edition to license.

How Licensing Works in a Typical Client Server Network

The specification of servers in terms of how many processors and cores they have, should be taken into account in the move to start the licensing process. Another factor to consider is the users and devices that access the services of the Server. Other groups of users use multiple devices to also access the Server whiles other users share devices. There are also external users who access the Server and these external users do not need to work for the main organization. The external user may be working for a partner or a supplier but he does not need access to the server. Windows Server will be installed on the servers, then licenses are assigned to the Physical Servers and also licensed to the users or the devices to access the Windows Servers.

Servers that are licensed with a Core Based Model need licenses assigned to the Server based on the number of physical cores. A single processor with four cores by rule says you count the cores and assign that number of licenses, whilst at the same time making sure that you assign a minimum of 16 licenses to the Server.

The Servers with more than one processor, for example, a Server that has two processors, each with four cores. by rule, you count the number of cores in the Server and assign that number of licenses to the Server while making sure that there is a minimum of eight core licenses assigned to each processor.

How To Use Mixed Licenses for Different Windows Server Versions

An external connector license is a single license which is assigned to a Server to allow access to that Server for external users. Windows Server 2019 should have the required number of Windows 2019 core licenses assigned to it to cover for the Windows Server as well as the External Connector License.

External users who need access to Servers would need an External Connector License, assigned to each Server, as well as the ordinary Windows Server CALs, which will allow access to the services’ Windows Server. There are some optional special use scales which allow users to access certain services in Windows Server.

These are the Universal Desktop Services or Remote Desktop Services and you can add Customer Relationship Management or Active Directory Rights Management services. From a Server license perspective when all the above are adhered to there will be no more licensing requirements to use the services. If users need to make use of these services, they need to be licensed.

There are also Rights Management Services that are used to protect content. This allows a  user to send another an email when they don’t want that recipient to report it outside of the organization.

Additional CALs are available and what organizations do is to purchase them for any users or devices which need to access those particular services. All users and devices do not need to be licensed. An external user can have CALs assigned to him or to make it easier and cheaper, an external connector license can be assigned. Where there are three External Connector Licenses available, one is for Windows Server-based functionality and then one for RDS and another for RMS. There’s no need to buy both of the additional external connectors.

How Windows Server Is Licensed in a Virtualized Environment

Adding further licenses to a server to license additional Virtual Machines is known as Stacking the licenses. Many organizations start their journey to a virtualized infrastructure by virtualizing just one or two Virtual Machines and then building on that.

As an independent licensing company we combine expert knowledge of the software and licensing market to help you resolve licensing issues and save on your Microsoft purchases and carry out cost reduction actions.

Licensing and Cloud rules have been changing and becoming more complex over the past few years and software vendors like Microsoft need to keep up and maintain their revenue growth by providing incentives to their LSPs in the forms of commission. This kind of incentive can be detrimental to you the customer since you may be sold products and services that may not be tailored to your needs. That is where we come in.

Having the wrong licenses for your company’s software needs may impact negatively on your operations, for example, in the case of an audit. We at Q-Advise are independent experts in Microsoft licensing and Cloud advisory services. We have helped hundreds of companies save over a billion Euros in licensing costs and this is because we give impartial advice on equipping you with the right information to make informed choices where your licensing needs are concerned.

A surplus may arise for example, when you switch to newer versions of your software licenses and no longer need the old on-premises licenses. You may have also bought more than you needed on a low-volume package because they had come with a discount. You can convert these excess licenses into money and Q-Advise is equipped with the expertise to assist you. Contact our experts who will be happy to support you.

Contact us and talk to an independent Microsoft expert.