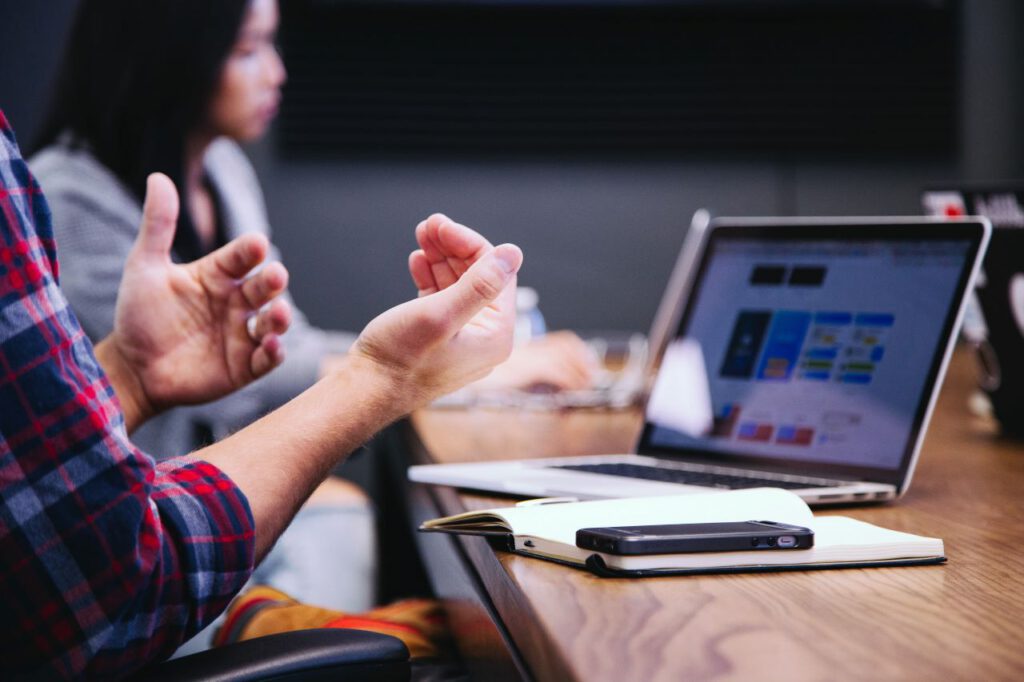 Microsoft’s On-Premises products and how they are licensed come in different licensing models that either focus on the Device Licensing or a Server CAL Licensing.

For example, client software that is used on a computer by everyday users will need a base layer of technology. This base layer of technology is also referred to popularly as Operating System. A client using a computer is hence required to use a Client Operating System and Microsoft’s Windows is an example of which the current version is Window 10.

How to license Microsoft Windows 10 on a device

Let’s first note that licensing is an electronic document either for the Enterprise Edition or the Enterprise Pro.  A license is actually permission from the software vendor, in this case Microsoft to own or use a software.

The license is assigned to each device that the software is used on. Note that installations can be done but the watchword here is used. A business or an organization using a Client Operating System, which is a base layer of technology on a device(s), in this case, Windows 10, can choose to deploy a virtual desktop infrastructure. Here, the Windows 10 being used will not be installed locally but rather dispatched from a server. A license for each device using Windows 10 is what matters coming from a licensing point of view.

For the end user to get the work done in real life it cannot be possible with only a Client Operating System. An additional layer of technology for the day-to-day use of the Windows 10 will be required. Applications such as Outlook, Word and Excel which come packaged as a suite called Microsoft Office is needed. Microsoft Office 2019 is the latest version.

Microsoft Office can also be licensed by Client Device. Licensing Windows 10 for a Client Device will mean a first license, whiles licensing Microsoft Office will assign to the same client device a second license. In other words, one client computer has two separate licenses and can have many different users.

Customers however have another licensing option which focuses on the product user and not the device. Product users who will access several devices will be better off licensed than licensing individual devices. Organizations hoping to have several users share a device will choose device licensing as any user can use a licensed device.

Licensing a Server; Per Core and CAL Model

A server machine amongst other things enables different end users to share files, send emails and access secured internet with their individual Windows or Office licenses from their devices. A server machine will require a server operating system. The Windows Server 2019 is the latest edition of Microsoft’s Server Operating System. Once the operating system is installed, Server applications can be introduced. These Server applications include Exchange Server, SQL Server, SharePoint Server, etc.

The Windows Server is licensed with a Per Core and CAL Model. The Per Core bit applies to licenses assigned to each physical core in the servers. The following applications: Exchange Server, SQL Server, SharePoint Server, etc., will have individual licenses. However, there should be a minimum of six core licenses in total for a server.

The other Windows Server licensing is the CAL which stands for Client Access License. These are required for users or devices accessing the server. Hence if business users share devices, the CAL license can be recommended. However, there is included in Windows Server an application called Hyper-V.

Hyper-V allows for server virtualization such that instead of businesses installing different physical servers to take up space, a virtual environment is created for these applications to run on one thinking they are running on separate servers.

An end user connected to a server working on a client application like Outlook to send an email will need a product called Microsoft Exchange Server to make this possible. The Microsoft server is the email application to manage enterprise-wide email, and it provides users with three ways to access their information. The Exchange server is either installed in either the physical or the virtual operating system environment.

A client using Skype for business will need a Skype for Business Server to make it work. The Skype for Business server is the server application which manages instant messaging presence. It can be stored in either the physical or virtual environment.

For more information you can visit the Microsoft licensing page. If you don’t want to pay more than needed, you can also contact our licensing experts to assist with our combined knowledge of the software and licensing market in resolving your Microsoft licensing challenges.  If you have other challenges with other vendors like VMware, Oracle, SAP, or IBM, don’t hesitate to contact us.

As an independent licensing company we combine in-depth knowledge of the software and licensing market to help you resolve licensing issues and save on your licensing and Cloud services and carry out cost reduction actions.

A surplus may arise for example, when you switch to newer versions of your software licenses and no longer need the old on-premises licenses. You may have also bought more than you needed on a low-volume package because they had come with a discount. You can convert these excess licenses into money and Q-Advise is equipped with the expertise to assist you. Contact our experts who will be happy to support you.

Contact us and talk to an independent Microsoft expert